The story of a man attempting to change the way we communicate through technology. Set in 1987, during the primordial days of the internet, computer programmer Abbot Allen creates a mass communication device, and as his network of users grows, he increasingly cuts himself off from those around him.

A story of lost love, human connection, and technological obsession. 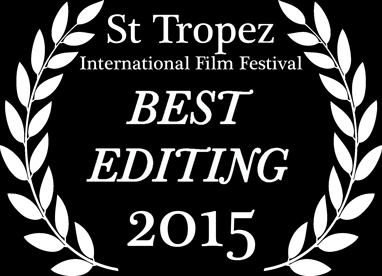 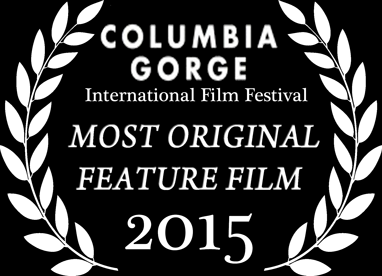 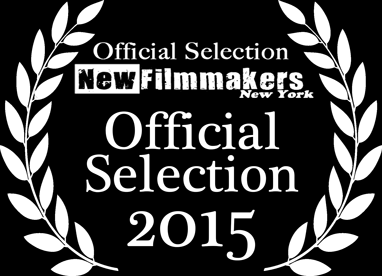 “In an age where technology moves ever faster in its sophistication and people become more and more detached from each other, Graham Nolte and Tommy Stackhouse bring us a film that addresses these issues wonderfully. It is a fascinating insight into the social phenomenon, told brilliantly in a quirky and comical way that will have you questioning your own obsession and personal human detachment. Parallax is a unique, thought-provoking film told in a way that the realism of the subject matter is softened by it’s great humour and marvelous scripting.”